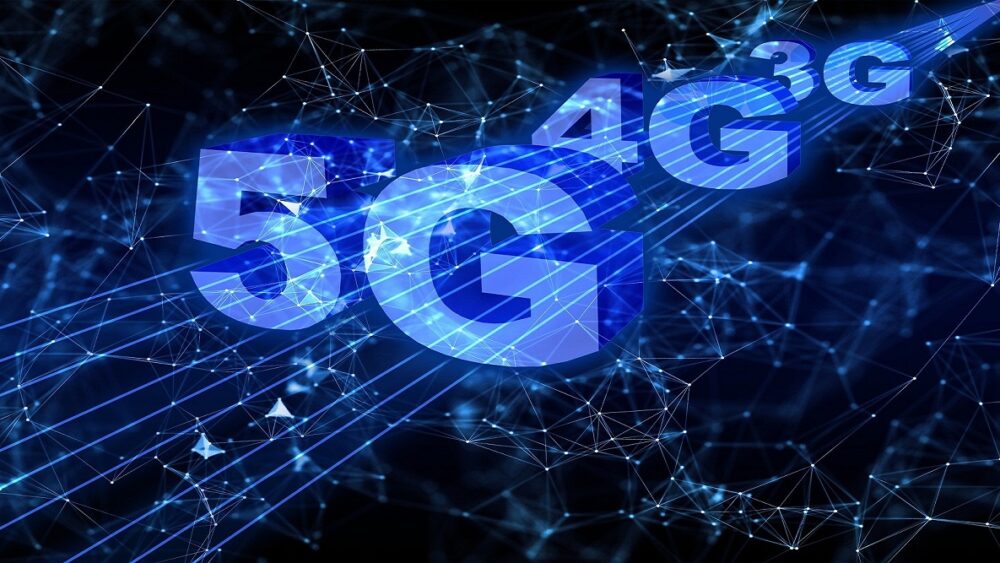 As many countries in the world began transitioning to 5G network, Canada too caught up with the race in early 2020. Led by one of Canada’s most trusted networks, Rogers, 5G network was made available for the people across the country. Today, it’s been a year and as far as Rogers is concerned, this is just the start of 5G. This statement is further quantified with a recently released study.

In its Mobile Data Performance, Toronto, Q4/2020 study, umlaut named Rogers the most reliable 5G network in the Greater Toronto Area (GTA). The result, following thorough research in the area, offers people a strong solution for all their data needs. umlaut is a global leader in mobile network testing and benchmarking, and this result from their study is a strong statement in favor of Rogers.

For the study, umlaut held drive tests across the region where it collected 14,000 data samples. The networks were gauged on the criteria of reliability, download and upload speed, responsiveness as well as quality and stability in regards to video streaming. Of the 1,000 points, Rogers scored a total of whopping 917 points in the study.

5G network, the fifth generation technology, has seen rapid growth ever since companies all around the world started deploying it in 2019. Although this technology is fairly new, it is said to be better and faster than all the previous versions. 5G will enable the internet to be more flexible in its applications and will add immense value to every industry. This technology is said to power smart city solutions, enhance multi-player gaming reducing the lag, using robotic machines, and many such applications.

The IoT is already booming but with the wide-spread availability of 5G technology the opportunities will be endless. Art, Fashion, Infrastructure, Logistics, Manufacturing, and many other industries are already using IoT successfully, but 5G will allow much more extensive applications.

Considering the massive advantages, it is not surprising that 5G networks are expected to rise in number and value rapidly. According to GSM Association, 5G networks are likely to have more than 1.7 billion subscribers across the globe by 2025. Telecom companies have already launched phones and devices that are compatible with 5G, even though the technology is still not available worldwide. This just proves that 5G is being seen as the technology that will soon take over and be applied to as many applications as possible.

Rogers is one of Canada’s leading telecom service providers and already has several feathers in its caps. In 2020, umlaut named Rogers the best wireless network in Canada for the second consecutive year. In J.D. Power 2020 Canada Wireless Network Quality Study, Rogers took the top spot for West and Ontario. Also for the third quarter of last year, Ookla said Rogers wireless network was consistent in its speed.

Ted Rogers bought his first radio station in 1960 and ever since, Rogers has reached new milestones regularly. Although the company has had its share of struggles like any other business, today it is one of the leading technology and media companies in Canada. Rogers continuously aims to provide the best residential, wireless, sports, and media in the country. The company offers a wide range of products and services for businesses and for personal use. From, Rogers Infinite, fleet management, colocation services, and remote working plans to phones and devices that come with payment plans, Rogers has it all.

All of Rogers products and services are available at Wireless DNA. We also provide customer service and tech support for our clients. To know more about Rogers and to avail its services get in touch with us now.

© CopyRight 2021 Wireless DNA Inc | Designed & Developed By Hue Marcom
This site uses cookies to collect information about when and how you use this site so that we can create a better overall experience. By navigating through this site you consent to cookies being stored on your machine. Cookie settingsACCEPT

Any cookies that may not be particularly necessary for the website to function and is used specifically to collect user personal data via analytics, ads, other embedded contents are termed as non-necessary cookies. It is mandatory to procure user consent prior to running these cookies on your website.